The Arrival of Satoshi

A long, long time ago, in the little Kingdom of Opulentos, there was a time of peace, prosperity and best of all – great profits! Until one fateful day, when a massive army of creatures arrived at their gates from the ‘Great Beyond’ (the undiscovered lands beyond Opulentos’s borders) and launched a brutal assault on the kingdom. The army was led by Furmalum, an evil warlock who sought to plunge the Crypto World into darkness by stealing the wealth from all Kingdoms.

The Oracle, who had ruled the Kingdom of Opulentos for centuries, summoned the aid of the great sorcerer Satoshi and his fellowship of Crypto Prophets, (a powerful species able to yield the mysterious “profit magic”) to defend Opulentos’s borders.

After a gruelling war that lasted over 100 crypto-years, Furmalum and his army were defeated by Satoshi and banished to the ‘Great Beyond’ from whence they came.

The Kingdom of Opulentos was victorious, yet it suffered devastating losses. Like the many neighbouring kingdoms that fell before them, they too saw thousands of Crypto Prophets perish in battle. Their Kingdom was virtually destroyed, and their economy was on the brink of ruin.

Era of the Crypto Prophets

After the demise of Furmalum, The Oracle passed a decree to re-open the fabled innocuous Battle Arena to help reignite Opulentos’ economic growth, rebuild their Kingdom and repopulate their kind.

Legend has it that Crypto Prophets love nothing more than fiscal gain, whether for personal wealth or for the benefit of friends and their kingdom. Natheless, many Crypto Prophets enter the Battle Arena, but few amass the experience, reputation and influence to forge a unique prophecy and earn said place in the fellowship.

Cometh the hour to nurture and prosper. Convey thy prophecy and claim one’s place as the greatest Prophet in the Crypto World.

Thus begins the Age of the Crypto Prophets. 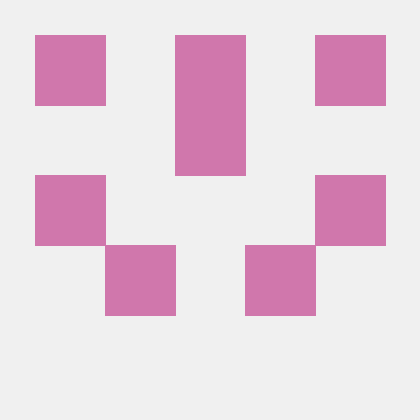